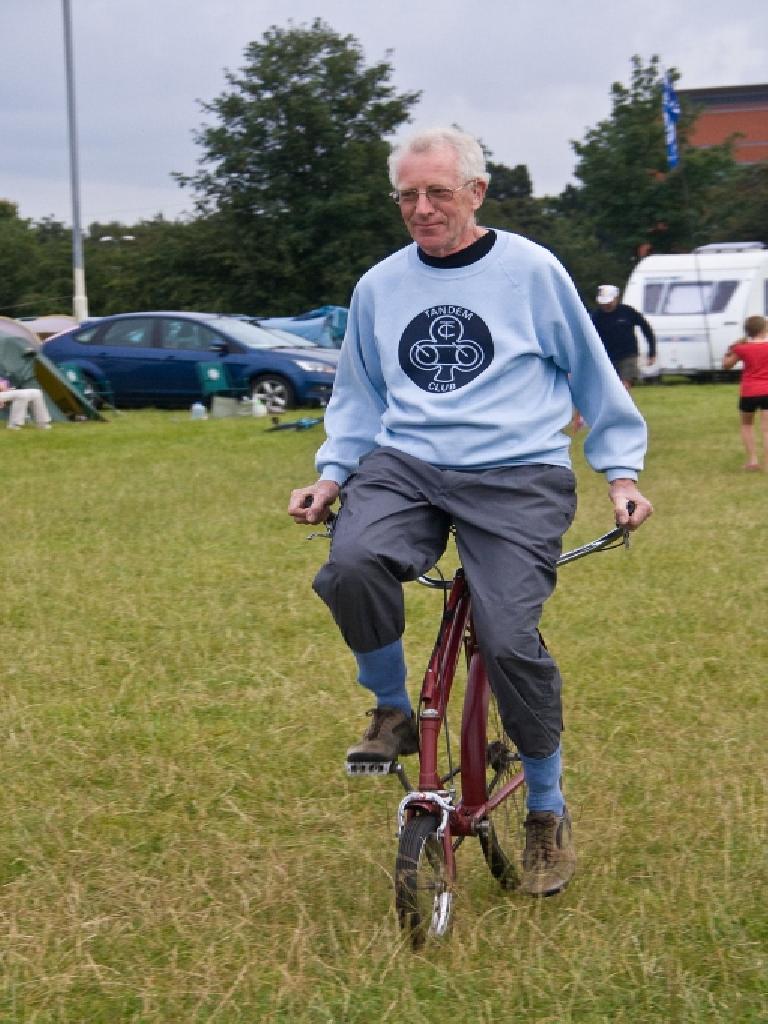 On page 4 of the April/May Tandem Club Journal (Vol. 288) there is a notice regarding the increase of the subscription rate. Please remember to change your Standing Order before your next renewal date. The club is unable to do this for you.
If you are unable to do this via on-line banking and need a paper form please contact the treasurer.
Tony Prichard (Joint Treasurer)

Due to the COVID-19 outbreak, the National rally 2020 in Corsham has been postponed. This will now take place in 2021 as the 50th National rally. We have sent an email to everyone who has booked onto the rally to let you know your options. Please let us know if you haven't received this.

Full refunds are being issued for the Easter Rally.  An email has been sent to all those who booked on the rally giving details.To contact the rally organiser: tce2020@tandem-club.org.uk

The 2020 AGM, scheduled to take place on Saturday 11 April 2020, has been postponed to take account of current guidance on avoiding social gatherings.  The Club Secretary can be contacted via: secretary@tandem-club.org.uk

The closing date for content of the next Tandem Club Journal is 22nd July and we could do with a few more 'Lockdown Rides/stories' please.
Email words and photos (as attachments) to 'editor@tandem-club.org.uk'

Salviac ex-rally August 2020
We are still undecided. I think we will make a decision towards the end July. As I understand, we still have the B&B booking available to us, but as soon as we decide one way or the other, I will let them know. I am sure, once there all will be fine but we are wary of overnight stops and getting foo ... more
Sustrans - Bristol to Lands End

I'd suggest Lands End to Bristol. Still remember fighting the wind all the way from Bath to Lands End when we did this 40 years ago.

Any wheels for sale meting this description eagerly considered!

Please rsvp or call me on

A third quiz was organised by Nick and Rachel for the Taunton group. Ten couples attended and questions ranged from trees to gin and ‘seconds’ (highest, longest etc).

A new feature this evening was newsround and we learned that John and Judy had been out and about; their questions were based on their rides. Tim and Mary’s tandem is still locked down in France, Mark and Liz are still hoping to work in the Shetlands and many of us were looking forward to meeting up with family (socially distanced of course!) Several members have birthdays in May. We usually celebrate with them on a Tandem Club Rally but not this year. Many happy returns went to Grace, Katherine, Rachel, Ian and Len.