We have been working on making the website more mobile phone friendly. Its not complete yet, but hopefully most pages should display better on these devices. 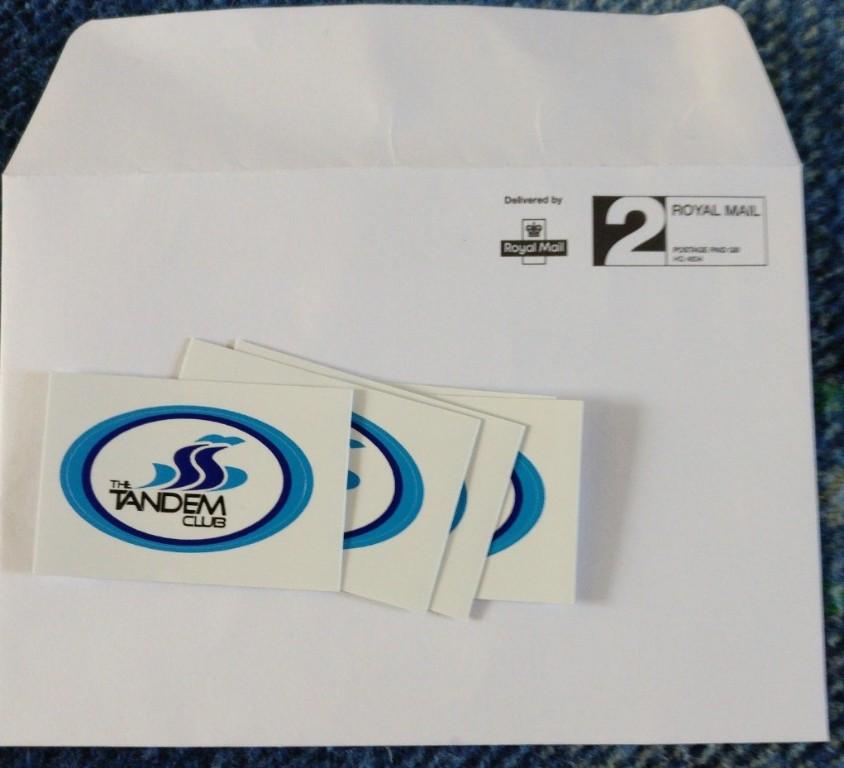 We are always looking for ways to raise awareness among potential new members who don't know there is a Tandem Club.

In the latest copy of the TCJ are 5 Club stickers in a white envelope.  Please put these on your tandem (on all your tandems if you have more than one).  People admiring your tandem out on the road are sure to spot them and ask about the Club. This is your chance to tell them about what we do and get them interested.

If you need more stickers please get in touch.

Thank you for helping to raise awareness of the Tandem Club amongst potential new members.

2020 International Rally Information
Sadly this year's International rally has been cancelled due to uncertainties caused by COVID-19.  Full refunds will be made to all those who booked on the rally.  The refunds will be processed starting 27th April.  An email has been sent from Bob and Mary with a little more detail.  Further information is available from: tci2020@tandem-club.org.uk.

Full refunds are being issued for the Easter Rally.  An email has been sent to all those who booked on the rally giving details.To contact the rally organiser: tce2020@tandem-club.org.uk

The 2020 AGM, scheduled to take place on Saturday 11 April 2020, has been postponed to take account of current guidance on avoiding social gatherings.  The Club Secretary can be contacted via: secretary@tandem-club.org.uk

Due to the COVID-19 outbreak, the National rally 2020 in Corsham has been postponed. This will now take place in 2021 as the 50th National rally. We have sent an email to everyone who has booked onto the rally to let you know your options. Please let us know if you haven't received this.

On page 4 of the April/May Tandem Club Journal (Vol. 288) there is a notice regarding the increase of the subscription rate. Please remember to change your Standing Order before your next renewal date. The club is unable to do this for you.
If you are unable to do this via on-line banking and need a paper form please contact the treasurer.
Tony Prichard (Joint Treasurer)

My wife and I, Have a Tandem called the White Rabbit. It is named after a loving bunny we have called Jester. Jester is a 18 Month old, Continental Giant, Red eyed White rabbit. He was born on the 01 April, Hence the name Jester. For charity Jester has had a Children's book published. Entitled Jester's 1st Christmas. it is available from Amazon. All money raised from the sale of the book will go to Charity. The book can be obtained from amazon at the following link. https://www.google.com/aclk?sa=L&ai=DChcSEwjY4qPfzsHtAhVK1O0KHcT1AvIYABAHGgJkZw&ae=2&sig=AOD64_0Xh1ug_rslEgf_sKQaXKtEXx5Lrw&ctype=70&q=&ved=2ahUKEwjyx5nfzsHtAhWUThUIHaNqDAIQ-pECegUIAhDHAg&adurl= 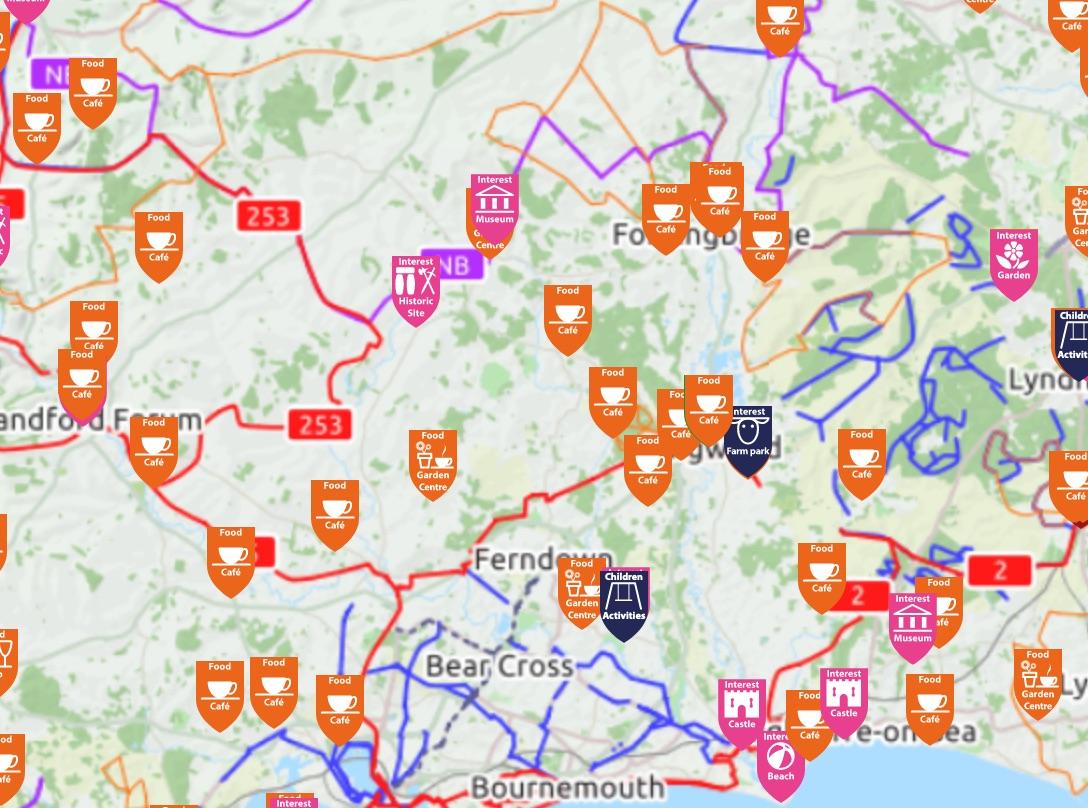 If it's raining outside and you'd like something to do then why not add a few icons to the Tandem Club ride map. I've added over 1000 and the map is looking pretty good for the South West. Anything from teashops to Farm Parks to Ancient Monuments that can be visited for free. There really is nothing like this anywhere else and if every member did just 10 that map would look prety impressive and would be a fabulous thing. Go on you know you want to, brew a cup of tea, grab a mince pie and look at https://tandem-club.org.uk/rides?cmd=placeList. Just Shift/left click on the place, add a description and away you go. Any question, I'm about at Neil@Tandem-club.org.uk

Note you can no longer login to the website using the generic Journal month based logins. This has been done for security reasons. You now need to have an individual user login on the website based on your email address. This can be setup using this link: https://tandem-club.org.uk/user?cmd=register 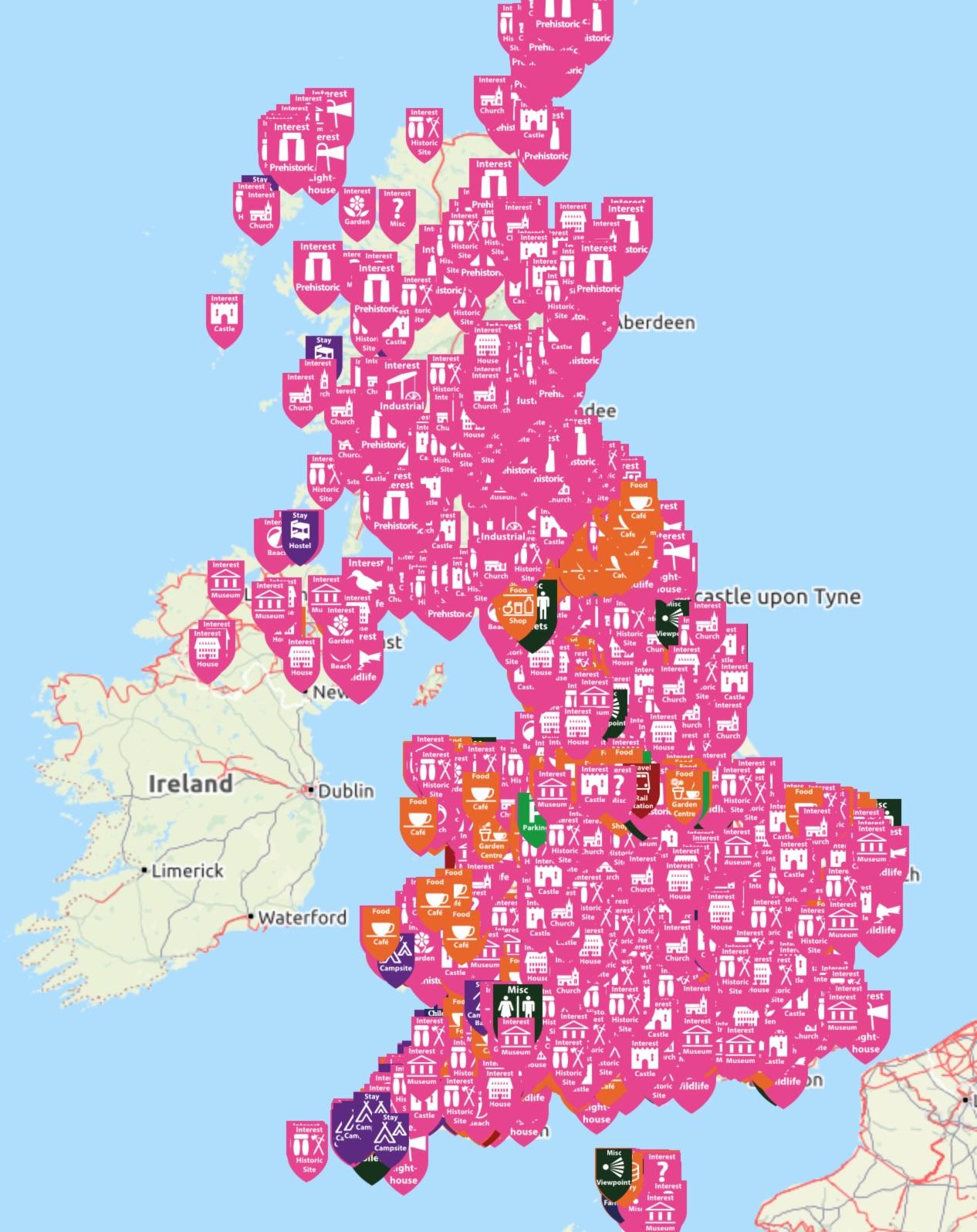 Over the past 4 months I have added National trust/English Heritage/Cadw and Scottish Trust properties to the Tandem Club Rides map. This is stage 1 for me because i will now be looking to add rides to flesh it out. There are over 3000 places marked now. I've said before that it's unique, and it is. So if you have a favorite ride that others will enjoy please upload it or get in touch. 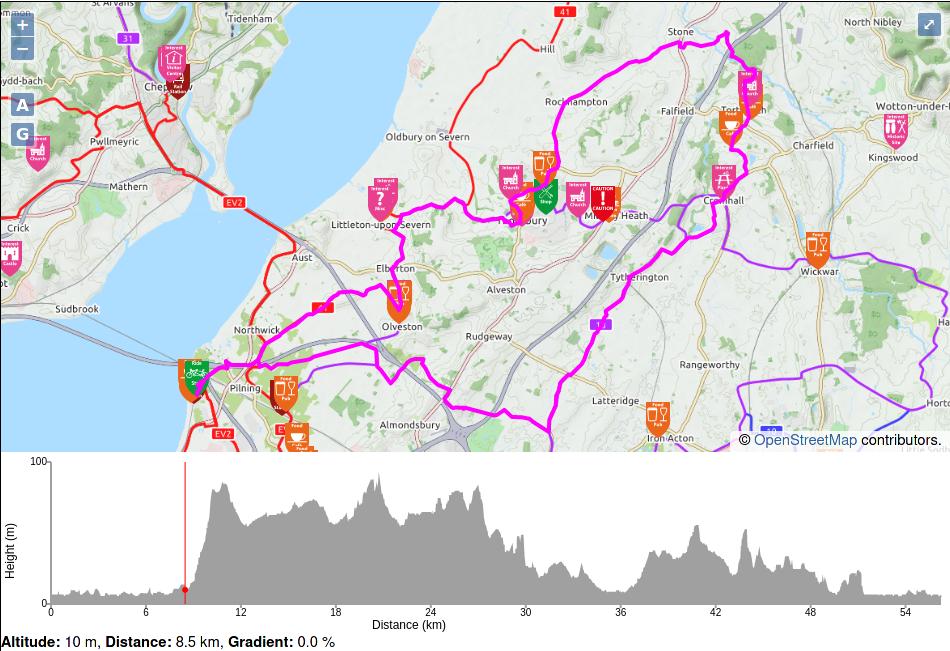 I have added the West Country Saturday ride to the Rides part of the site. Within this I have added a description and 4 pictures as well as adding markers along the way. What I am trying to do is grade these 1-5. The idea is to be able to find great routes without being swamped by routes which are difficult to follow/understand. As this one doesn't have a PDF routesheet, I've designated it a grade 4 as it was a lovely route (Thanks Peter and Jenny) and has nearly everything else. This is what i'll be doing in the future. https://tandem-club.org.uk/rides?cmd=view&id=310